As Spring starts to roll in, travelling around Malta becomes more and more of a pleasure. The warm evenings set in and Valletta 2018 is sure to make them a memorable experience! April’s events for V18 feature a wide assortment of musical concerts, one of the best fireworks festival in all Europe and one of the biggest, traditional village “Festas”! A professional chauffeur service is sure to make each experience a blissful night out.

One of Malta’s most anticipated annual Musical Festivals, Rock the South is always a treat for music lovers, featuring both international and local acts. For Valletta 2018 a special event has been organised, dubbed “Rock the City,” it will bring to the forefront several excellent underground musicians who will definitely rock the heart of Valletta! The rest of the festival will take place at Zion Bar in Marsascala between the 20th and the 22nd of April. After an exciting party, you shouldn’t drink and drive, instead consider Dacoby’s chauffeur service which will help you to make the most of your evening and arrive home safely!

The European Capital of Culture strives to highlight some of Malta’s most amazing traditions. Fireworks in Malta are an art form, nearly every village feast rounds up its celebrations with a beautiful, pyrotechnic display which can be seen from across the island. As part of V18, several village fireworks factories will be competing to see which village has the best fireworks display. You won’t find a better collection of feu d’artifice anywhere than the night between the 13th and 14th of April! If you want to see the fireworks being set up in the morning of the 13th or find the best spots on the island to watch the show, call our expert chauffeur service to guide you!

A Night with Bernstein

Bernstein was pivotal in defining American Classical music, and in honour of the 100th anniversary of his birth, Valletta 2018, alongside the Malta Philharmonic Orchestra, will be hosting a concert at the Mediterranean Conference Centre in Valletta. Wayne Marshall, an internationally renowned interpreters of works by 20th century American composers will be directing this musical masterpiece which will enunciate some of Bernstein’s most distinguished works in what is sure to be an exhibition of musical excellence for the European Capital of Culture.

“Mods” stands for “Music on D Spot,” an innovative concept which blends spontaneous musical improvisations to Moving image. A collective of Portuguese Musicians will ply their craft for Valletta 2018 alongside one of Malta’s most prominent filmmakers; Cecil Satariano. During this concert on the 15th of April, the musicians will highlight the various forms of improvisation including Maltese style known as “Spirtu Pront.” This unique V18 event will take place at the Upper Galleries of “Spazzju Kreativ” in Valletta.

The Maltese love to celebrate, perhaps the best example of this is the numerous village feasts, all of which fill the streets with mirth and cheer! As part of the European Capital of Culture, four of the biggest feasts and two band clubs will be holding their festivities in the heart of Valletta, on the 6th and 7th of April. But “Il Festa il Kbira” (literally the Big Feast) isn’t called such for nothing, besides widespread merrymaking, the four main statues of the patron saints of each of the villages will be paraded all across the city in a unique spectacle, not to mention the annual Regatta.

Science in the Citadel

Part of the European Capital of Culture’s mission is to promote culture and technology. Science in the Citadel is a free, educational festival designed to bring together various technological innovations, immerse yourself in a virtual reality, experience first hand how your brain makes music, discover the science behind works of art or wander around the exhibitions and see what tickles your fancy. This fair, endorsed by V18, will be held at Victoria in Gozo, Malta beautiful sister island. Make a day for the whole family on the 28th of April, visit Science in the Citadel, and let Dacoby’s chauffeur service take you for a drive along the picturesque Gozitan countryside before enjoying dinner at a local restaurant!

The month of April promises nothing less than some of the best examples of traditional Maltese heritage, from all over the island. Valletta 2018 has helped to enhance these events as part of the European Capital of Culture, by incorporating various international acts to enrich each experience! 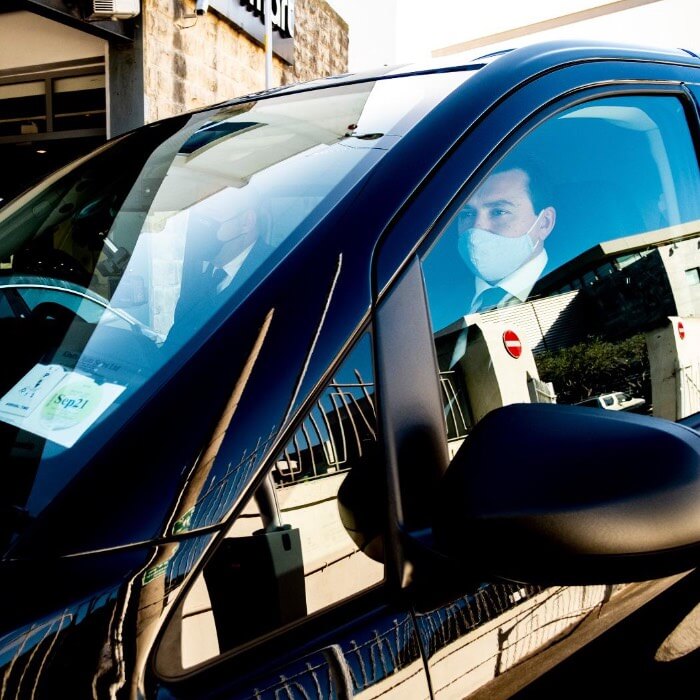 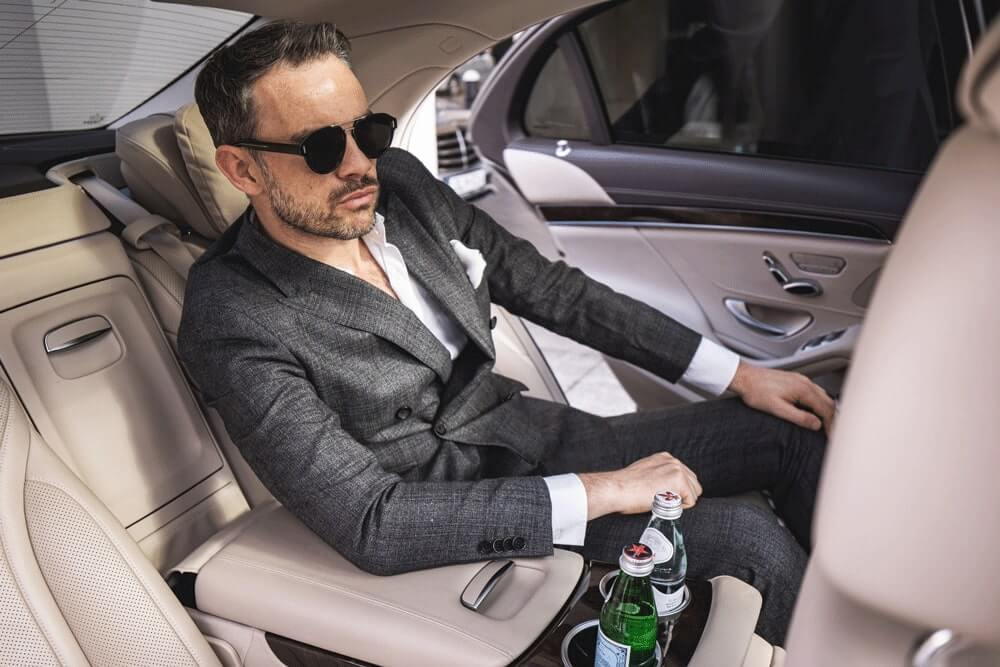