Valletta 2018: What’s happening in May

Classical Music festivals, debut album launches of local bands, historical theatrical productions and of course, to commemorate the month of May, the Valletta Green Festival! The European Capital of Culture has ensured that there’s something for everyone to brighten up the wonderfully long days of May. Soak in the sights as our professional chauffeur service escorts you to these once-in-a-lifetime cultural experiences!

The Valletta Green Festival is an annual Maltese Spring tradition. Imagine one of Malta’s biggest urban spaces, St. George’s Plaza in Valletta, swathed in a rich carpet of potted flowers! The aroma of some 80,000 potted plants floats on the warm breeze around dozens of activities from the 4th to the 6th of May. This year for Valletta 2018, the floral canopy will serve as a backdrop for weekend-long festivities which promise fun for the whole family!

This one-of-a-kind festival is also an opportunity to catch a glimpse into some of Valletta’s lesser-known historical landmarks, such as the Archbishop’s Palace and the Convent of St. Catharine, which are usually off-limits to the public. As a result, this event brings flocks of people to the Capital, avoid the anxieties of finding parking and give our excellent chauffeur service a call!

Stop Motion is a unique type of animation in which inanimate objects are moved gradually between one photograph and the next to give the illusion of movement, the result is a fun and whimsical production, ideal for children! Why not drop the kids off at one of these workshops while you enjoy the rest of the Valletta Green Festival? The European Capital of Culture doesn’t just focus on highlighting culture, but it also promotes a cleaner and greener environment, Solar Cinema embodies this by producing short films, which will also be on display, about the environment using completely sustainable solar energy!

As part of Valletta 2018, Solar Cinema brings artists from all over the world to exhibit their work and pass on their trade to through children’s workshops from the 3rd to the 5th of May. The top it all off, the children’s animated projects will also be exhibited on the Maltese beaches between May and October!

One of the most versatile and iconic of instruments, the piano, will be transformed into an interdisciplinary masterpiece, incorporating electronic music, visual arts and, of course, the Piano itself! This avant-garde performance is part of Valletta 2018’s initiative to not only promote our musical heritage, but also explore new and uncharted forms of culture.

Be sure to see the full programme and get ready to enjoy one of Valletta 2018’s most ambitious musical projects to date!

The Star of Strait Street is a modern re-telling of a love story from World War II, rooted in Maltese history. The play revolves around the esteemed singer, Christina Ratcliffe who falls in love with British air-ace, Officer Adrian Warburton. The European Capital of Culture will be hosting this play on the 15th of May at the Phoenicia Hotel, the very same view which greeted Christina Ratcliffe during her stay on the islands!

The performance features renowned artists such as Polly March, Larissa Bonaci and Geoff Thomas, who are sure to breathe life into these historical characters. Don’t miss out on this extraordinary V18 play, which is sure to delight everyone from theatre-aficionados, musical lovers, fans of history and anyone looking for a fun night out!

Thanks to the European Capital of Culture, several underground Maltese bands have been brought into the limelight in numerous concerts across the year. ManaTapu is a local band with strong reggae and ska roots who are always a terrific crowd-pleaser! Their musical style isn’t just limited to reggae though, they also experiment with blues, rock and roll and hip-hop. Their latest album launch, “Tuatara” has been endorsed by Valletta 2018 and will serve as a core element to musical concert sure to knock your socks off!

The concert will be held at “Ta’ Fra Ben” in Qawra, the venue is a hidden gem in the North of the Island. Enjoy the vibes as the warm-up concert blazes the trail for ManaTapu, before rounding the evening off with a brilliant DJ set to finish the night! Don’t drink and drive, make the most of your evening before letting Dacoby’s chauffeur service drive you home safely.

As you may have guessed, village feasts are a unique moment for exuberance in Malta, besides the games and festivities, the “Rulina” was once upon a time a staple in every feast. It is based on the wheel of fortune and is the central theme for the festivities on the 12th of May! All visitors to Imdina on that day will be handed a lottery ticket which allows them to take part in numerous traditional Maltese games as visitors explore the merriment and jubilee present in the traditional village “Festa’!”

The European Capital of Culture has done its best to create an authentic and immersive experience for this unique and interactive V18 event, which will bring joy to anyone who ventures into Mdina on this magical day!

The European Capital of Culture is sure to keep the long days of May active and busy with such a wide variety of exciting, cultural events! Don’t miss out on these wonderful events, which promise a special insight into the Maltese way of life, as well as several international artists, call Dacoby’s professional chauffeur service and join in the festivities! 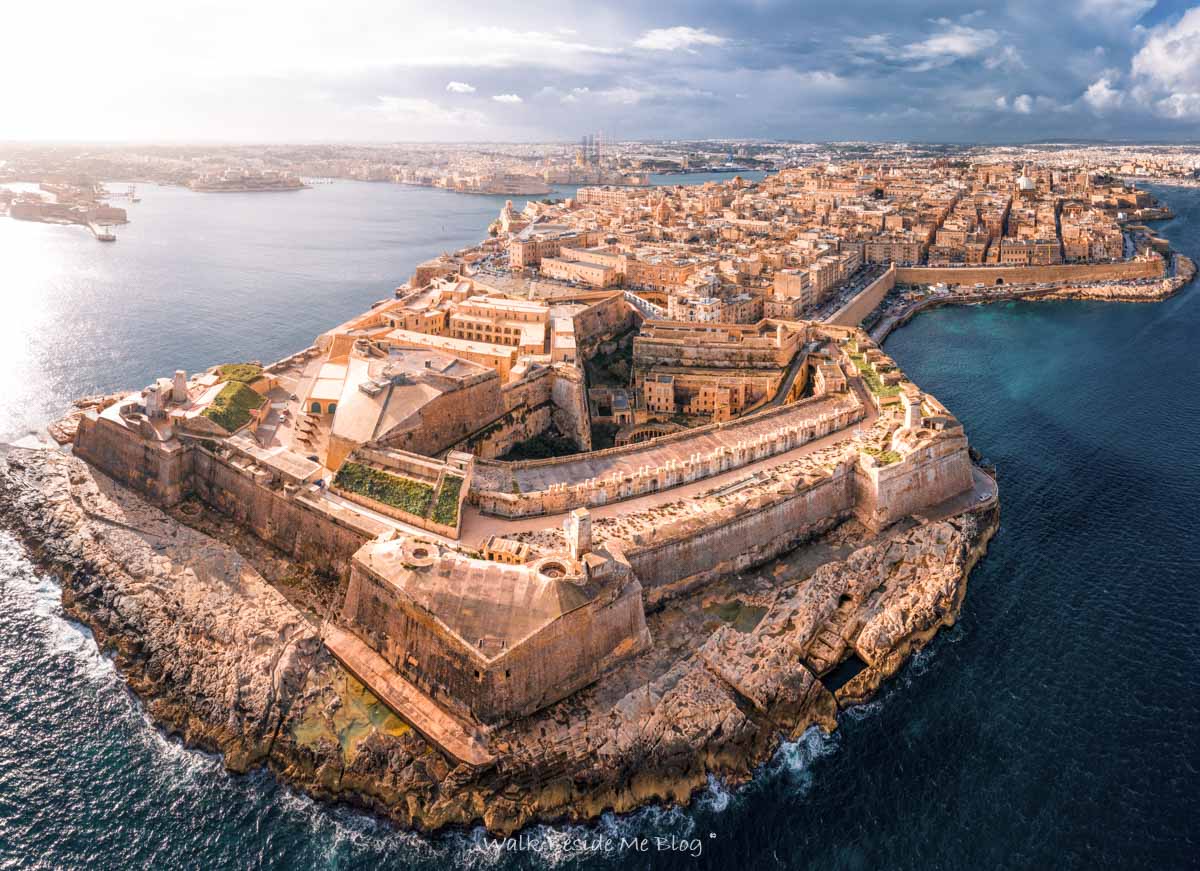 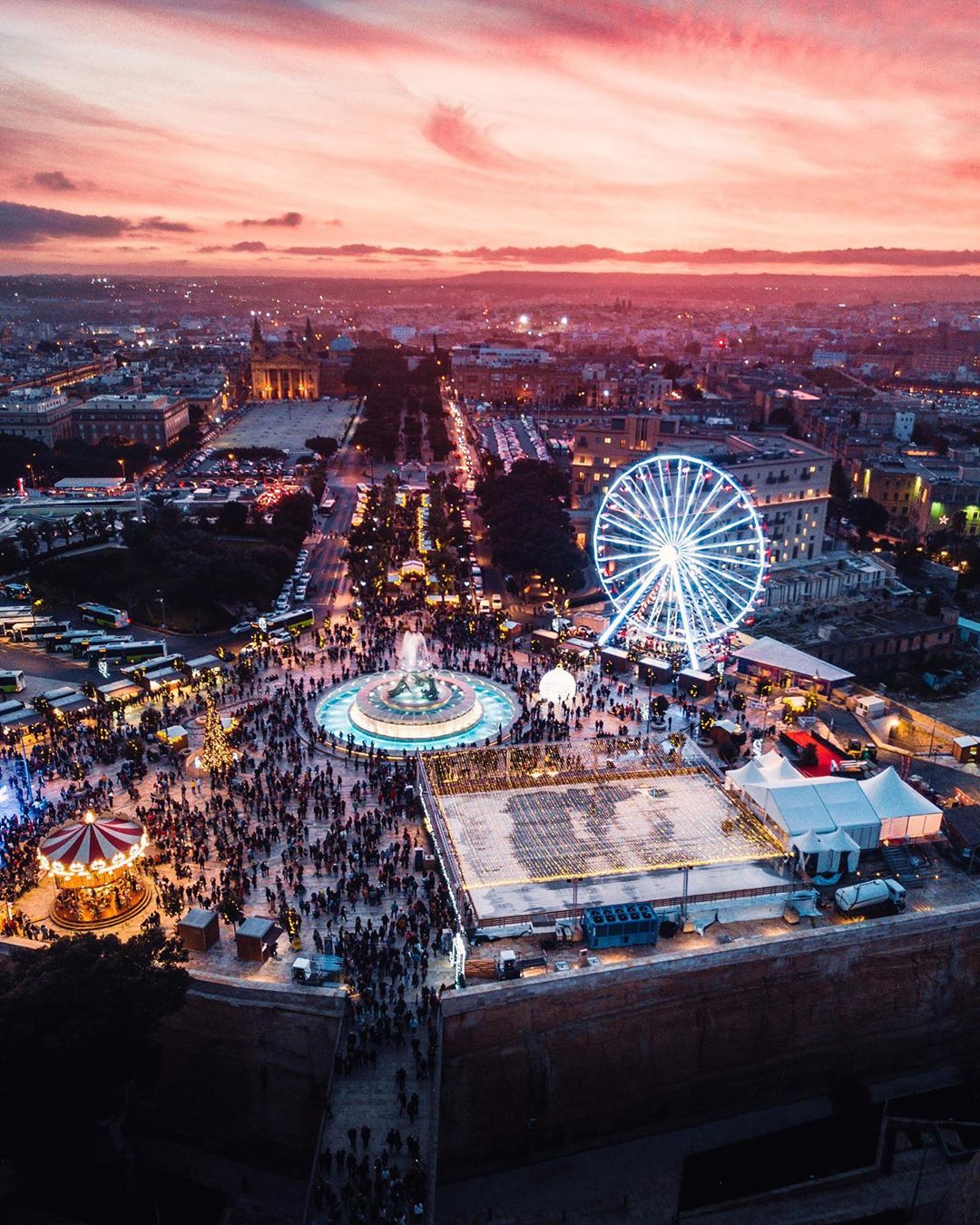